When Were Horses Domesticated? 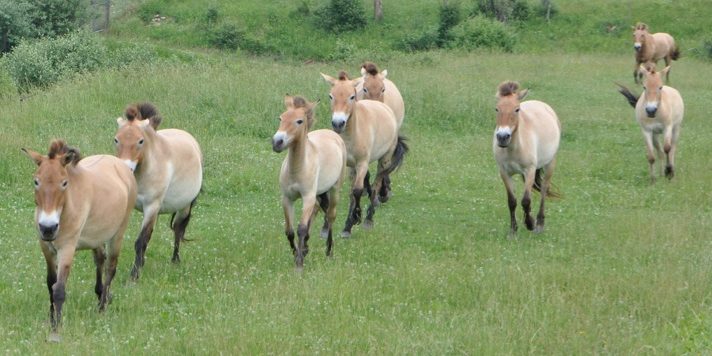 A genetic study of horses across Eastern Europe and Central Asia has traced the domestication of horses to wide-open grasslands shared by Ukraine, southwest Russia and Kazakhstan.

Horse genetics is the science of heredity as applied to horses. Heredity is the reason for the similarity between parents and their offspring. 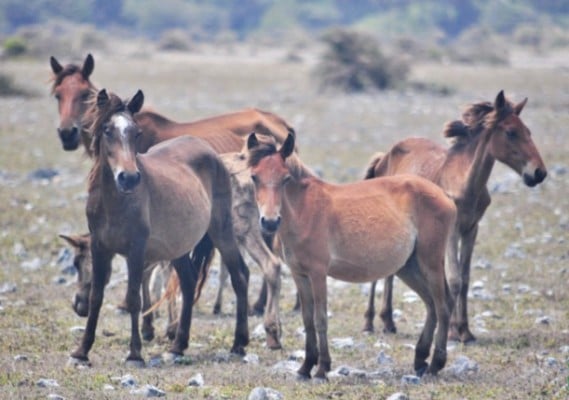 Researchers generally date the domestication of horses to about 6,000 years ago. The new study suggests the possibility that horses were tamed independently in several different places.

1. In what period in prehistory did the domestication of the horse occur?

Dr Vera Warmuth from the Department of Zoology at Cambridge, said she and her colleagues had used a combination of genetics and math to narrow down the origin of horse domestication to the “western Eurasian steppe”.

Over the course of 16 years, hair samples were collected from more than 300 horses in Russia, China, Ukraine, Kazakhstan, Kyrgyzstan, Mongolia and Lithuania – areas where horses were the first to be domesticated and weren’t too heavily bred.

2. If the researchers collected the same number of samples each year, approximately how many samples would they take per year?

Warmuth said that fellow researchers took hair samples from “local village-type horses,” simple animals whose genetic profiles would be less likely to have been deformed by inbreeding or crossbreeding typical of their Western European cousins.

She said the horses’ genetic profiles were compared to various scenarios plugged into established mathematical models that measure how populations spread and change over time.

1. In what period of prehistory did the domestication of the horse occur?
Answer: 6,000 years ago falls within the “middle Holocene” era, a period roughly from 7,000 to 5,000 years ago.

2. If the researchers collected the same number of samples each year, approximately how many samples would they take per year?
Answer: 300 ÷ 16 = 18.75. You can not take .75 of a sample, therefore the researchers would have sampled 18 to 19 horses a year on average.